I’d heard much about the Hanmer Springs hot pools; the soothing, calming effects of the geothermally heated water, the relaxing environment, reasonably priced coffee and so forth. All the things a more civilized canine, such as myself, appreciates when out on a morning walk. I attempted to explain this to Rusty, my fellow furry counterpart, but he didn’t seem that interested, and just continued to lick himself in areas I’d rather not go into detail about here. So you can imagine my excitement as we drove past the Hanmer Springs welcome sign. Finally, I would be able to experience the pools and give my associates at the Canine Club something to be jealous of.

We drove along the gently meandering access road towards the quaint, alpine village located at the base of Mt. Isobel and Mt. Dunblane. Tall, proud trees lined the road as we entered the township, with people everywhere going about their morning routines. Sipping cappuccinos and browsing the morning paper, this was my kind of scene. All in good time my friend, I had to keep reminding myself, we’re here for the hot pools. I shouted out, ‘Good day to you all!’ to the morning folk, who just responded with a slightly concerned look and shake of their heads. Obviously the morning caffeine hadn’t taken effect yet. 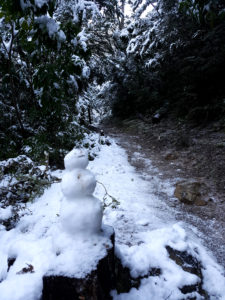 The closest I’d ever get to a Maître D

We trundled past local shops and houses, and soon we were in the depths of the forest, negotiating gravel roads and potholes. Coming to a stop at the end of the road, Rusty and I were released to explore our new surroundings as the humans, Ian and Kat, gathered our things – presumably towels, cosmetics, hair dryers and the like.

OK, so I like the setting, very natural, I thought, but where are the pools? We were surrounded by the green and brown blur of the forest. Skinny trees extended high into the canopy, and the sound of running water could be heard in the distance. The only thing of note was a sign that read ‘Waterfall Track 2.5hrs’, and a path leading into the forest. Well I guess the pools need to filled somehow I mused, and then dashed after the others as they disappeared into the blur.

The rocky track zig-zagged its way through trees, crossing several streams in the process, as it gradually climbed up the hill side. Slowly, the temperature started to drop and things began to get a lot whiter. A thick blanket of snow coated the branches above us, and a layer of skiddy ice encased the ground below. I had secretly hoped that we would be able to enjoy a nice thermal dip surrounded by snow. I began to get excited as my mind went into over-drive, painting an over-elaborate mental image of what our experience would be like. Nestled deep within the forest, we would soak in the deep, warm waters, surrounded by bitches and chew toys. A cute waterfall would patter behind us, as I tucked into a fine T-bone steak, sipped strawberry daiquiris, and delivered witty, insightful anecdotes that entertained our pack.

With a renewed sense of purpose, I impatiently waited for the humans to keep up, as they slowly negotiated the ice under paw. I ran between them attempting to demonstrate the superiority of our four legged walking technique, over their two legged method, shouting out instructions in the process. But they were having none of it, instead telling me to be quiet and stubbornly continuing with their ‘frantically wave arms around and wobble up the path’ approach. 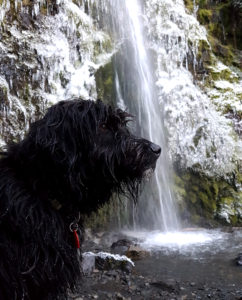 Not even a single bitch

This continued for a good half hour, before the tell-tale sound of falling water gave away the approaching waterfall. I bounded into the clearing, eyes wide with a sense of anticipation, to be greeted with a tall, noisy waterfall pouring liquid into a shallow, moss covered pool below. Where was the Parisian-style tiling, the foot spas, the Maître D’?

The humans seemed pleased enough though, evidently having much lower standards. They busied themselves taking photos and saying ‘Oooh,’ and ‘Ahhh,’ as their eyes scanned the column of water tumbling down the cliff face. I approached Rusty and expressed my concerns, who just shrugged his shoulders and went back to licking himself. How does that saying go; ‘Ridgeback Staffie crosses from Saturn, Huntaway Collie crosses from Mars,’ or something like that.

With nothing left to lose, I leapt into the pool, safe in the knowledge that if nothing else, at least the water would be warm, soothing and comforting. It was not.

Wet, cold and disappointed, I followed the group back to the car. At several points I just watched with a blank face, as the humans slipped and skidded down the icy track, letting out whoops and yells which echoed around the forest. It was dark by the time we returned to the car. I stared glumly out of the window, my hair wet and matted, trying to understand how things could have been so different. We turned onto the high street and I absentmindedly watched smiling adults and children in swimming attire and carrying towels, walk towards a wooden, steep roofed building. A flag hung from a tall lamppost that read ‘The Pools’. Ahhh… 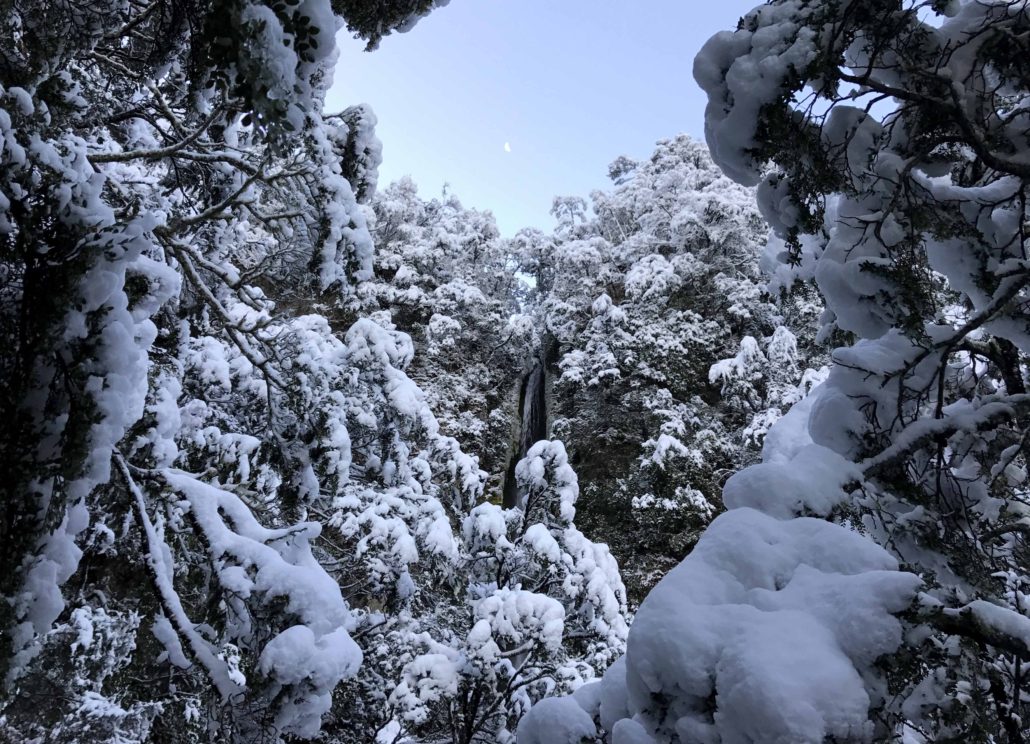 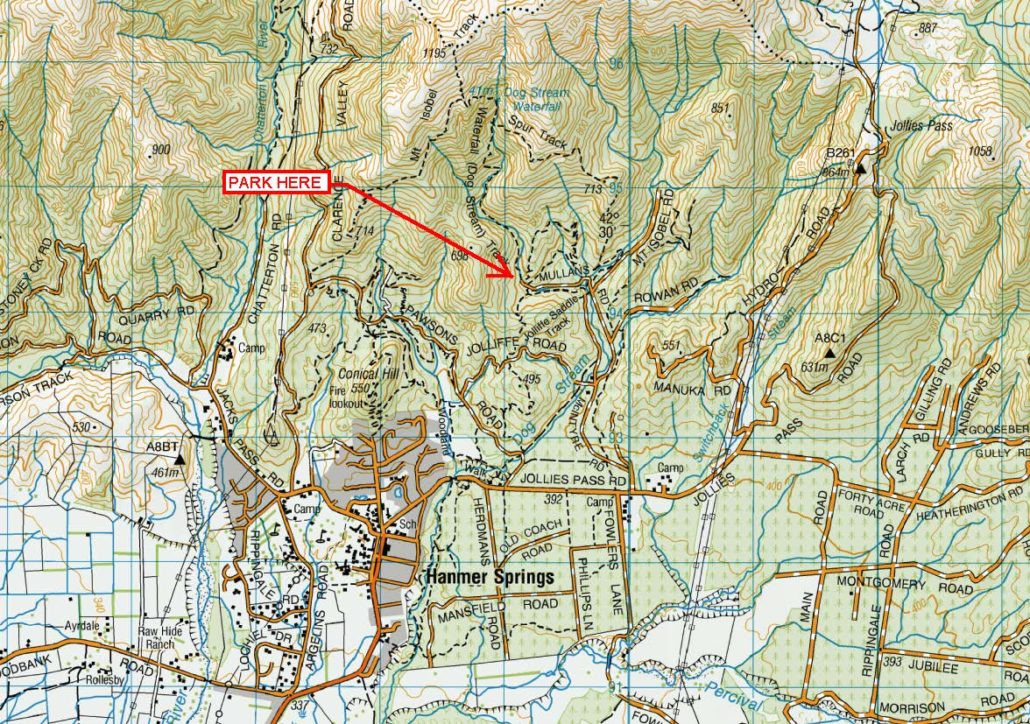 In Search of a Good Story